Fred has had a rough life. His childhood was filled with hurt, pain, disappointment, betrayal, and abuse. Mom and Dad didn’t know the Lord and made fun of those “high and mighty do-gooders.”

As the years came and gone he was bullied in school, made lower grades than the other kids, and wore out-of-style clothing. He hid his hurt and anger but never understood why life was just so hard. “Life isn’t fair,” others would tell him but it didn’t ease his anger.

As an adult his anger has turned to bitterness, He growls at people in response to their attempts to show him kindness. He pushes others away in his self-imposed prison. The lesson of “trust no one” runs hot through his veins.

Sitting on a bus bench, waiting for the bus to carry him to his menial job, the pain hits him like a train. He falls off the bench in a crumbled ball groaning and screaming.

In the ambulance he is in and out of consciousness and the scream of the siren sounds far away. He isn’t aware when the gurney speedily rolls him down the halls of the hospital into the operating room.

Slowly his eyes begin to flutter open and he see’s a Man with a white coat, a stethoscope around His neck standing next to his bed. With confusion, blurred vision, and a mouth feeling like cotton, he asks, “Who are you?”

The Man looks at him and replies, I am the I Am. You’ve just had surgery.”

“Surgery!” He growls. “Surgery for what? What did you do to me?”

Lowering the surgery mask from His face, the Man replies seriously, “You had a huge tree inside you. The roots ran deep. I removed it.”

“What!? What do you mean a tree and roots!?” Fred demands. He tries to sit up in the bed but can’t.

“You have had much hurt and disappointment. You have let your past take control of your life and it became a giant tree of hatred and anger with very deep roots. You forgave no one but now you are free to do so.”

The Man turns and leaves the room leaving Fred shedding tears of understanding and relief.

HEALTHY BOUNDARIES ARE A NECESSITY

How strong are your boundaries?

I saw this post on FB today, and I thought it an awesome subject upon which to post. This is so very hard, sometimes, but it is so very true. The quicker we learn this lesson, the better, and the key to unlocking it’s truth is in the freedom of forgiveness.

I have found the quicker you can truly forgive someone who has hurt you, the less like them you will become. Over the years, I have watched family members, friends and acquaintances who have “claimed” forgiveness was in their hearts, but as you listened to them talk about the certain person or circumstances, all you heard was bitterness flowing from their souls. As I’ve watched these year after year, I have seen how, slowly over time, they have become more and more like the person who hurt them, the one whom they haven’t forgiven.

Learn to let go. Learn to forgive. Learn to show mercy and grace. It doesn’t mean all is well at the snap of a finger, and it surely doesn’t necessarily mean reconciliation is on the heels of the forgiveness. Some things just get lost in the pain, brokenness and years. 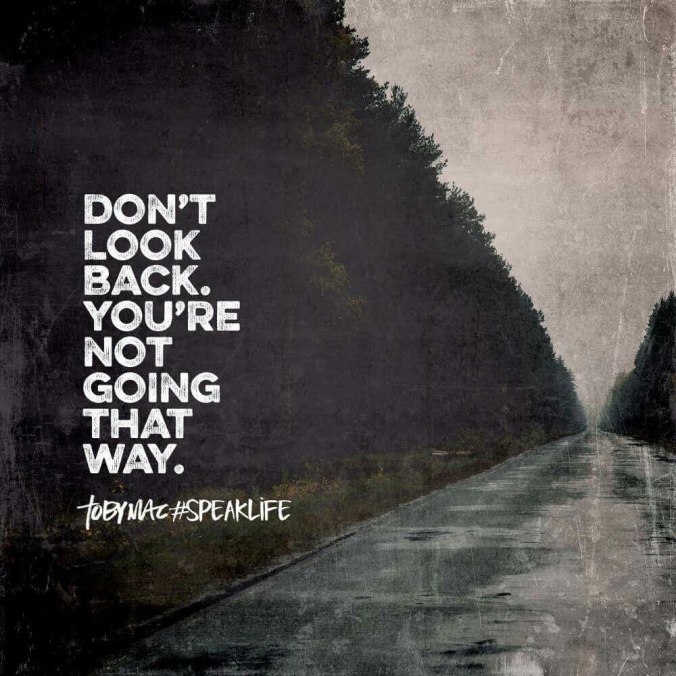 The Narrow Road is a must read story based on actual events. This is a gripping, passionate, and intense story of a young boy abandoned by his parents – resulting in tremendous heartache. “Brian’s” story is a story of painful trials, many questions and self-doubts. As Brian matures into a man and lives life on his own, he faces many setbacks and challenges – while at the same time meeting supportive and caring people who support and guide him through a sometimes-painful journey. This is a story of love, of meeting a loving God and trusting in Jesus to bring healing and hope.

The Narrow Road is a well-written book that will make you laugh, possibly shed a tear, and it will make you think – as well as rejoice. Regardless of our situation in life, there is always hope; when that hope is placed in Jesus Christ.

In the second half of this book, Sue’s story is a story of courage, of not giving up when the going gets rough as a newly minted Christian after accepting Jesus and being a brand new Christian with many questions is not only a great story, but also a guide for the rest of us. Whether one is a new Christian, or someone who has known Jesus for some time – Sue’s story and insights are a great help and a comfort.

I highly recommend this book; Sue Cass has outdone herself yet again. I read this book in one day. If you are looking for encouragement, a great story, a “God” story – or maybe a true story of love that includes Jesus Christ – you will find it all in this story.

May be purchased at:

Follow Brian’s courageous, heart wrenching, and grace filled story into adulthood after being “dumped” in an orphanage in 1937.

Sue Cass is a woman of profound faith. In The Narrow Road she shares the story of her life and her husband’s, taking us along on a spiritual journey.  Sue’s husband, Brian, must cope with abandonment as a child, rejection, loneliness, and anger. Sue carries the scars of childhood abuse. With God’s help, they learn to trust one another and Him. The Narrow Road is more than a warm and inspiring story.  It is a powerful statement of faith.  I recommend the book to all those struggling with issues of faith and trust.

Other books by Sue: 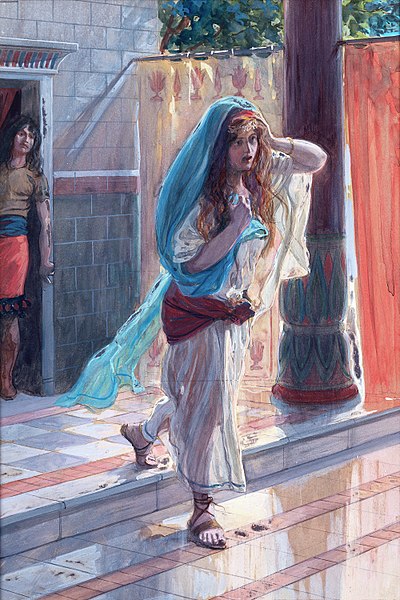 Child abuse victims are often scapegoated for the disharmony within their families.

The narrative fabricated is that child victims are troublemakers, “bad seeds”.  According to this distorted view, victims are by nature disobedient and rebellious, trying the patience of their loving families.  They deliberately prompt family arguments, and “deserve” to be punished for the hurt they cause.

Outrageous as it may seem, the needs of child victims – for food, shelter, and comfort – are seen as an unreasonable burden in dysfunctional families.  Victims are viewed as provoking the abuser to act as s/he does. In the case of sexual abuse, child victims are seen…