Where’s Justice for the Victim?

A New York Police Officer who pleaded guilty to sexually exploiting a 13-year-old girl by creating pornography was not only allowed to retire but also given more than $56,000 in back pay.

Normally, one would think that such a plea would result in losing one’s job, imprisonment and maybe a fine, but the exact opposite happened for Detective Harry McCarthy, a 57-year-old member of the Ogdensburg Police Department.

McCarthy had served his community for 30 years, but that came to an abrupt halt in 2015 when he came under investigation by the New York State Police and Federal Bureau of Investigation.

He also faces state felony charges of possessing and promoting a sexual performance of a child after he allegedly uploaded a picture to his personal e-mail account of a young girl having sex with an adult male.

The indictment accused McCarthy of inducing a 13 year old to engage in “sexually explicit conduct for the purpose of creating images” in 2013 and 2014.

He was arrested in August 2015 and collected $56,000 in pay from the city while on suspension. That ended when he retired at the end of June.

His arrest came after Google alerted law enforcement that an image was uploaded to its servers which depicted child pornography, according to New York Upstate.

McCarthy stored 36 photos of the victim on his computer in a special file. Investigators determined 29 of the images were pornographic.

According to court papers, McCarthy used a computer program, “Join Me,” to share child pornography over the internet.

After tracking the IP address, police were able to then search McCarthy’s laptop where they discovered the images.

McCarthy pleaded admitted to the crime which occurred in 2013 and 2014 when he used the 13-year-old girl to make pornography.

Mr. McCarthy retired as a lieutenant in July 2016, after being placed on paid administrative leave for nine months following his arrest, according to The Watertown Daily Times.

During his time on leave, he was paid $58,685, according to City Manager Sarah Purdy.

If you like The Olive, then consider helping us to continue the fight against liberalism, political correctness, and the removal of God in this country. Our costs are considerable, and NO one is paid on this site. Please donate today – any amount helps.

Don’t forget to follow The Olive Branch Report on Facebook and Twitter. Now available on your Amazon Kindle Device. Please help spread the word about us, share our articles on your favorite social networks.

Viewpoints expressed herein are of the article’s author(s), or of the person(s) or organization(s) quoted or linked therein, and do not necessarily represent those of The Olive Branch Report

Tim Brown is an author and Editor at FreedomOutpost.com, SonsOfLibertyMedia.com, GunsInTheNews.com and TheWashingtonStandard.com. He is husband to his “more precious than rubies” wife, father of 10 “mighty arrows”, jack of all trades, Christian and lover of liberty. He resides in the U.S. occupied Great State of South Carolina. 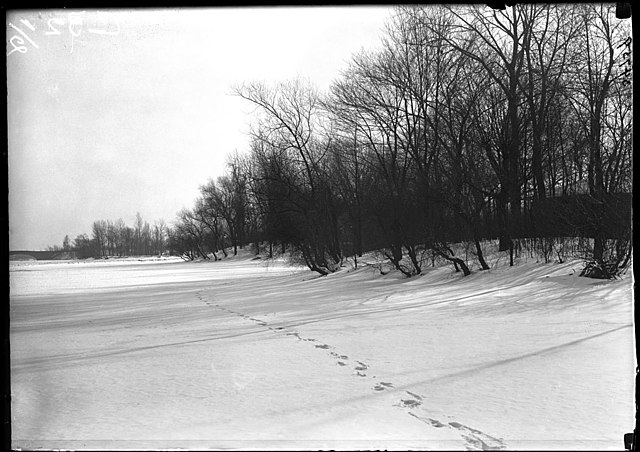 As we look forward to a new year we can know that the Lord our God is Jehovah Rapha, the Lord my Healer. He knows the deep hurt, pain, and suffering that we have experienced and will bring the deep healing we need to be able to be all that He created us to be.

As we seek His healing, through confronting the issues and better understanding of the issues we face, we kneel before Him for His miraculous and loving touch that He is oh so willing to give.

I pray His healing for your heart, mind, body, and soul in 2018. May He bless you in ways that you never dreamed possible and bring you the joy and peace that only He can give.

Blessings to each and every one of you.

A world wide issue that needs to be eradicated. . 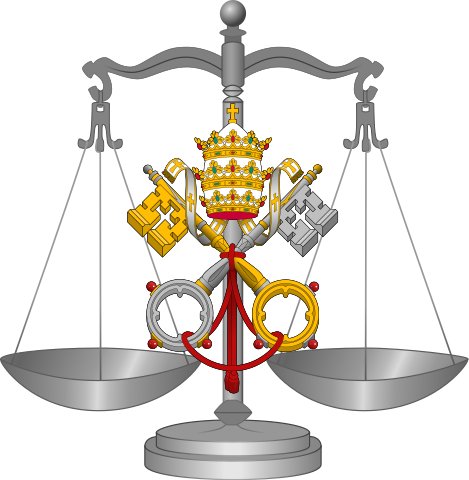 Just when the dust appeared to have settled, the Catholic Church sex scandal has expanded to a new venue.  This time the setting is Australia.  The proportions are massive.

A Royal Commission into Institutional Responses to Child Sexual Abuse has uncovered the widespread abuse of children by religious schools and other institutions [1].  Most of those suspected are Catholic priests and religious brothers.

Tens of thousands of children were impacted.  While the exact number of victims cannot be known, the abuse extended across generations.

“It is not a case of a few rotten apples.  Society’s major institutions have seriously failed.  In many cases those failings have been exacerbated by a manifestly inadequate response to the abused person.  The problems have been so widespread, and the nature of the abuse…

From the Throne Room of Heaven

I hardly know where to begin on this “rainy day in Georgia” to explain a moment of enlightenment straight from the Throne Room of Heaven.

While watching the last few minutes of a Hallmark Christmas movie on the TV, my little dog, Sassy, insisted on joining me for a scratch and a warm place on my lap to curl up and sleep.   We enjoyed her request and my mind started remembering a statement given to me recently about this little dog.  “The bonding between you and that little dog is remarkable.”

Why was this comment profound in my mind?  You see, Sassy, is a little 8 ½ pound rescue dog.  No personal knowledge on our part of her life prior to her coming to be part of our family, but the results of that life was evident to all that came in contact with her.  She was a Survivor!!  She…